2017 Montana Academy of Nutrition and Dietetics Award of Excellence

Since 2008, the Montana Academy of Nutrition and Dietetics (MTAND), formerly the Montana Dietetic Association, has honored non‐dietitians with an Award of Excellence for Nutrition Advocacy. The award is presented to individuals who have worked to optimize the health for Montanans as advocates for food and nutrition. The awards were presented at the annual MTAND Food and Nutrition Summit on June 8, 2017 in Billings, Montana. The 2017 recipients are the following: 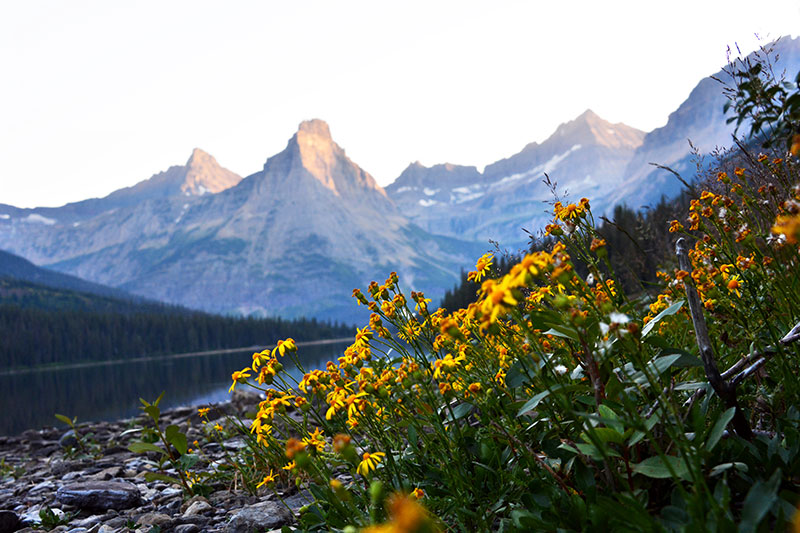